IT IS THE LIGHT ELECTRIC VEHICLE ASSOCIATION

Electric bikes is a young and evolving technology just coming of age.  The marketplace is more mature in Europe and in parts of Asia; in the Netherlands one bicycle in six sold is an e-bike. In Germany the cycle industry expects electric-bike sales to grow by 13% this year, to 430,000 (the most sold in any European country), and to account for 15% of the market before long. In France, sales of traditional bicycles fell by 9% in 2012 while those of e-bikes grew by 15%.  E-bikes are catching on as people move to cities and add concern about pollution and parking to worry over petrol prices and global warming.  However, overall e-bikes are just plain FUN!  This new form of transportation is consistently making a climb in the states, more people are becoming aware of an inventive and economical way to get around.  We know a lot of people that says electric bikes are for "cheaters" or "what's the point?"  We are here to let you know that electric bikes are allowing more people to get on bikes!  There are lot of people out there that have not been on a bicycle in years; they are worried about going out for a ride and not being able to make it back.  Others have limitations, such as asthma, knee problems, age depriciation, and other disabilities. 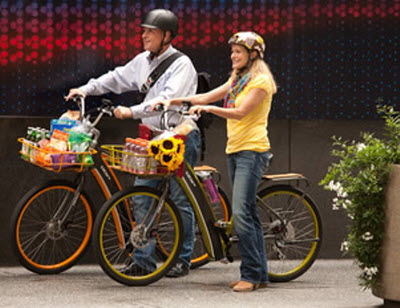 A new US law which regards electric bicycles with fully functional pedals, no more than 750 watts of motor output and a 20 mph top speed "bicycle."  As a bicycle, therefore, you do not need any license, registration, or insurance.

As a company, South Shore Cyclery is taking the reigns when it comes to being an electric bike dealer, and we can't support that without having a Level 3 LEVA Certified Technician; we are proud to name Roy L., as our go-to-guy in repairing your electric bike. 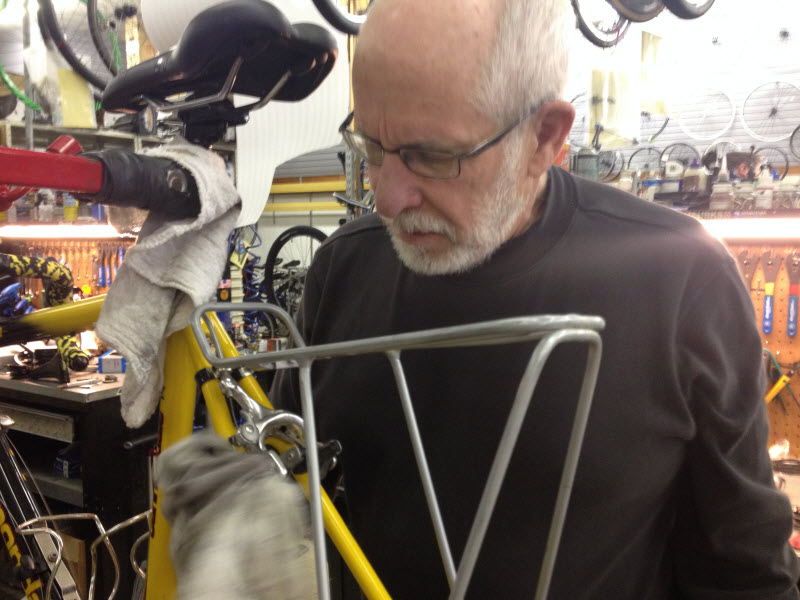